Sybil Beatrice Armitage was born on March 29th 1908, in Armley. She was the daughter of a Pharmaceutical Chemist, and had two elder sisters. She was taken to the theatre from an early age, and from the age of about 7 went to Leeds College of Music to learn elocution, singing and piano, much preferring elocution to music. She also attended Cecil Taylor's Dancing Academy, where she specialised in character work. From 1925 onwards she regularly appeared in amateur dramatic performances in Leeds.

Click on any picture to enlarge it and find more information.

Sybil and her family.

Sybil with her sisters. 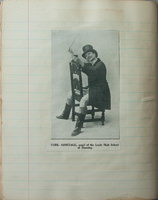 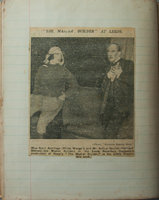 Sybil in a production of "The Master Builder" in 1927. 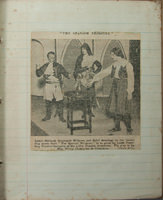 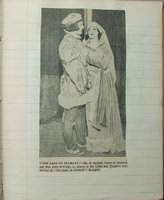 Frederick Henry Spencer was born in Armley, Leeds, on January 10th 1906. He was the eldest of three children, having two younger sisters. Upon leaving school he became a Surveyor and joined his father in the family firm which became Spencer & Son. 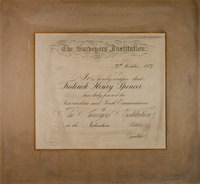 Fred shared Sybil's interest in amateur dramatics and the two met in 1928, while playing in a production of Pilgrim's Progress, from then on they appeared together in many productions. Three years later they married, and their only child Robin was born in 1934. 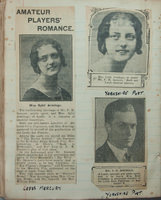 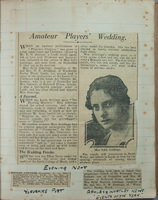 A further description of their romance and some wedding announcements 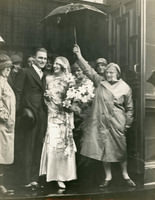 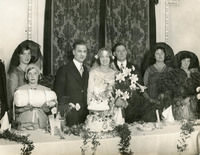 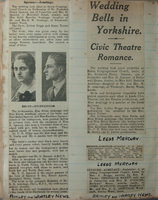 Newspaper articles about the wedding 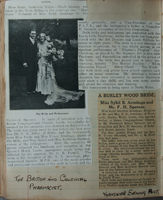 More descriptions of the wedding