Photographs of Adel, and York Gate Farm with some of its tenant farmers.

Click on the title of an item will take you to the information page. Clicking on the image on this page will open it in full screen. 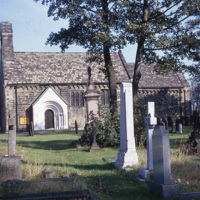 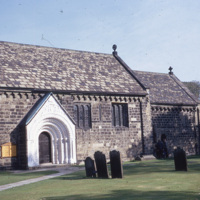 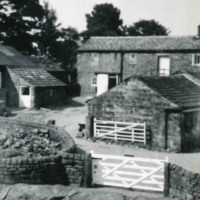 York Gate farmyard and farm buildings taken from the road 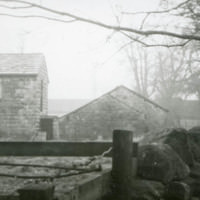 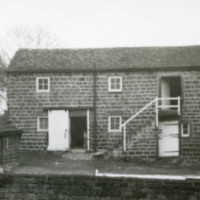 York Gate farm buildings which were initially purchased by the Spencers in 1951.
In 1957 Fred decided to give up farming since it was proving to be unprofitable. The Farmyard and buildings were sold in January 1958. 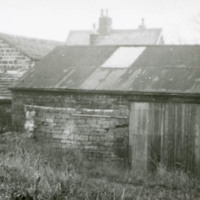 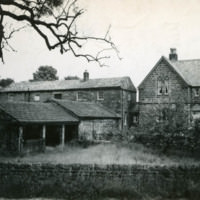 Photograph on an album page of York Gate House, Cottage and garages taken from the road. 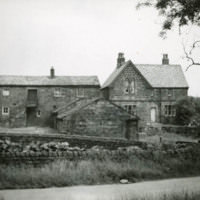 Photograph, stuck onto an album page, of York Gate Farm buildings and House.

Fred and Sybil purchased York Gate Farmhouse and buildings in 1951. In 1957, Fred made the decision to give up farming, which had proved unprofitable and to sell off the… 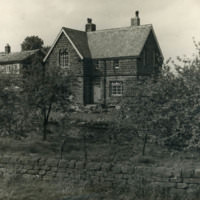 York Gate House with the orchard in front. 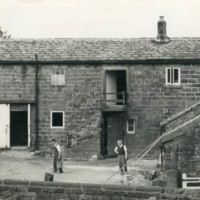